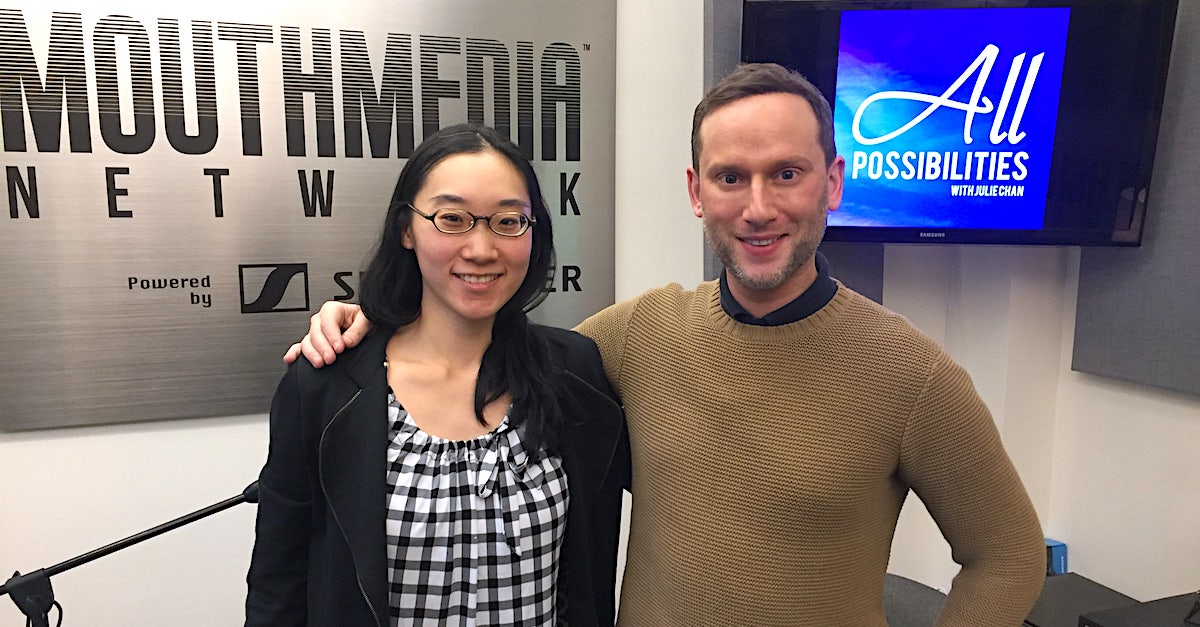 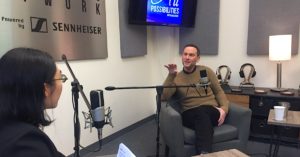 Battling anxiety, why a breakup with an addict after six years changed everything, managing panic attacks on live TV, mind over matter and observing one’s own thoughts, loneliness, sadness, and how you give yourself closure, and cultivating strength…

Noah Levy, who  works in Content Creation, as a TV & Podcast Producer, and in Brand Development, joins Julie Chan in the MouthMedia Network studio powered by Sennheiser.