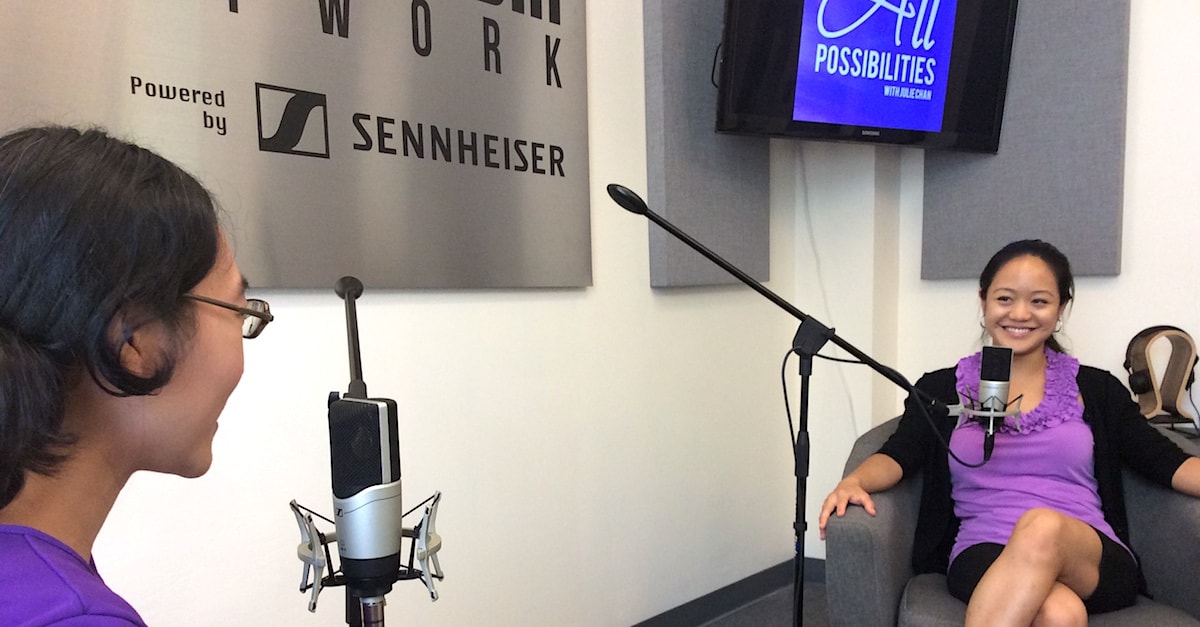 Reconnecting with yourself, making an unconventional career move, creating a podcast, the power of yoga, and unpacking blockchain… 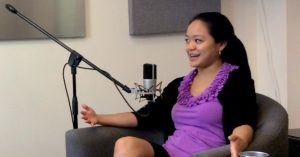 Lynne Guey, Head of Communications for LOOMIA (bringing comfort, safety, and confidence to the human experience through the seamless integration of technology into everyday products) joins host Julie Chan in the MouthMedia Network studio powered by Sennheiser.