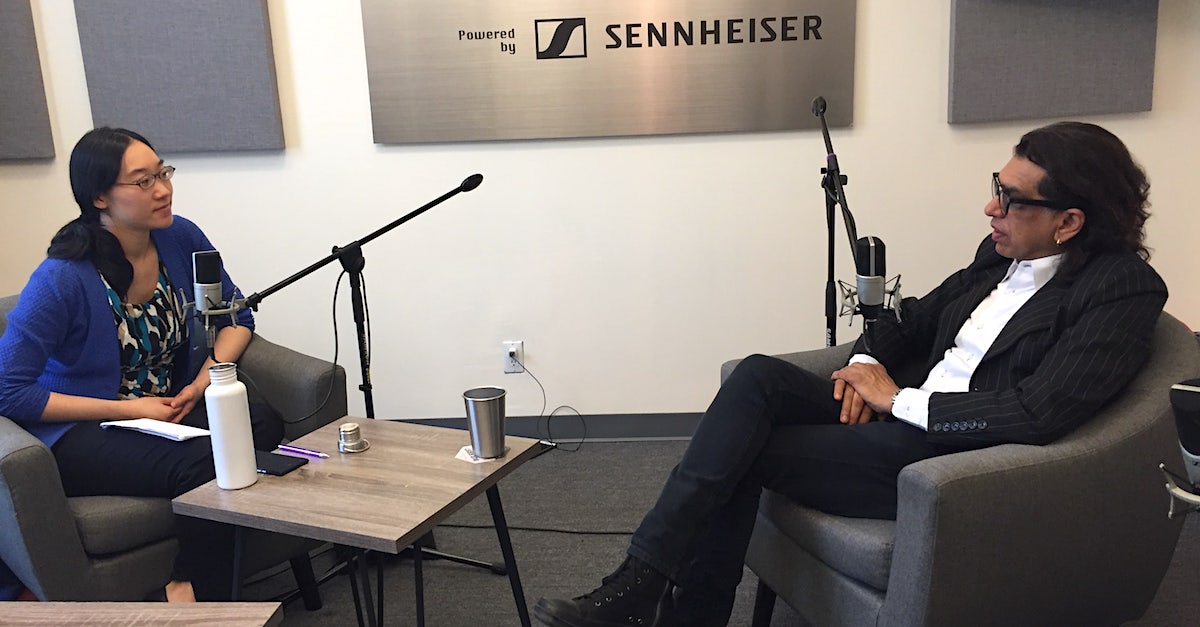 How do you know the “you” that you are now is the best you? Have you have ever wanted to reinvent your self? 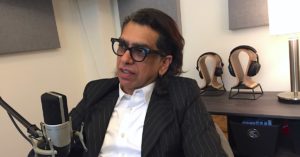 In the first of a two-part interview, a recovering media executive reveals how Intuition and the willingness to humble himself allowed him to make the hardest professional decision of his life, to travel across the world on a whim to become MTV’s oldest intern in history, how he consciously reimagined himself (twice), took a sabbatical after twenty years to get in touch with what really matters, the ways American ignores the rest of the world, learning to make furniture with his bare hands, and why Bob Dylan and David Bowie are so important to him. Nusrat Durrani, General Manager of MTV Networks, joins Julie Chan in the MouthMedia Network studios powered by Sennheiser.