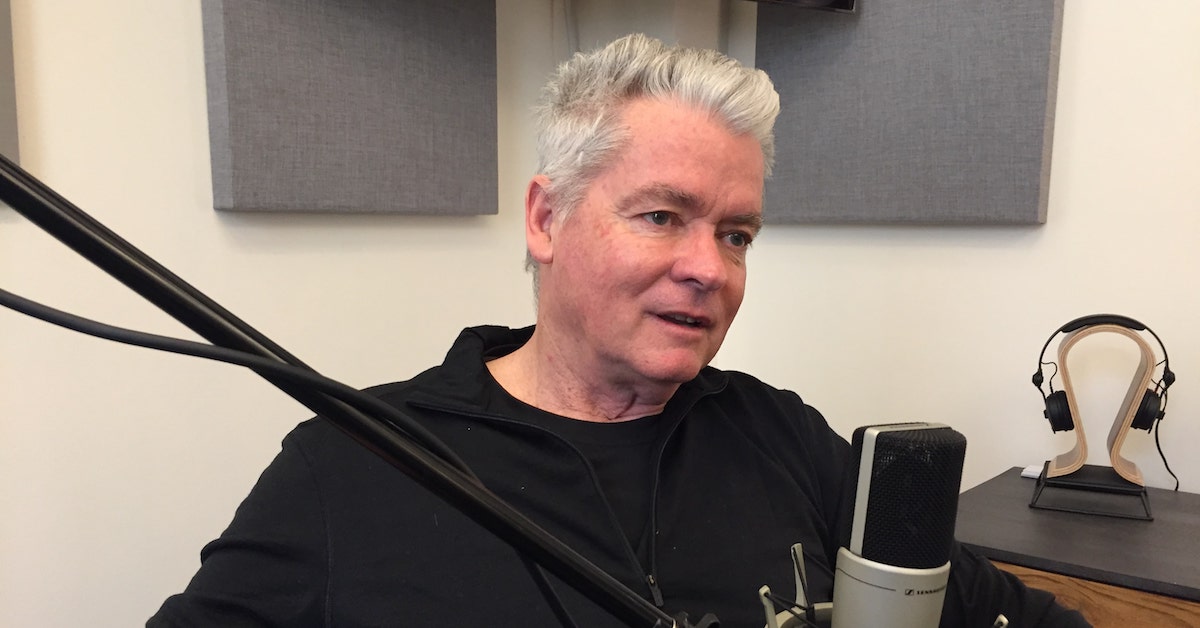 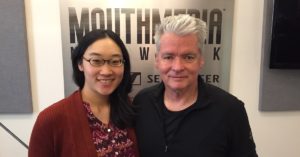 Bill Bennett, whose numerous feature films and documentaries have won many awards, including Australia’s equivalent of the Oscar for Best Picture and Best Director, and been nominated a further twelve times, and Australia’s equivalent of the Emmy for Most Outstanding Documentary, has had his work distributed through several Hollywood studios and screened at some of the world’s most prestigious film festivals. Bennett joins Julie Chan in the MouthMedia Network studios in New York (powered by Sennheiser) to discuss his documentary film “PGS – Intuition is your Personal Guidance System” exploring the nature and existence of intuition.