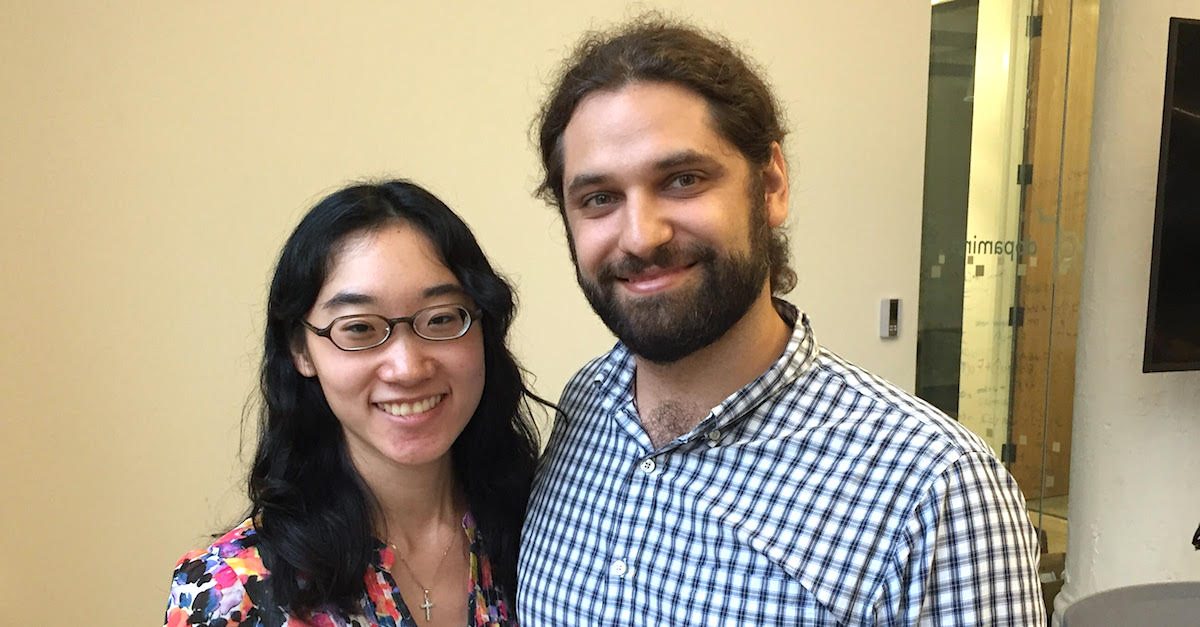 In her first show back after giving birth to her son Jonathan, Julie Chan invites her husband Rob Sanchez into the studio to discuss the story of the path of their relationship, how they almost didn’t have one, why they are the only people they’ve ever had a long-term relationship with, and going after what you want…

Rob Sanchez (CEO, Mouth Media Network) joins Julie Chan in the MouthMedia Network studios, powered by Sennheiser. The two explore a new format to ask questions of each other, and sharing what they’ve learned in order to empower others