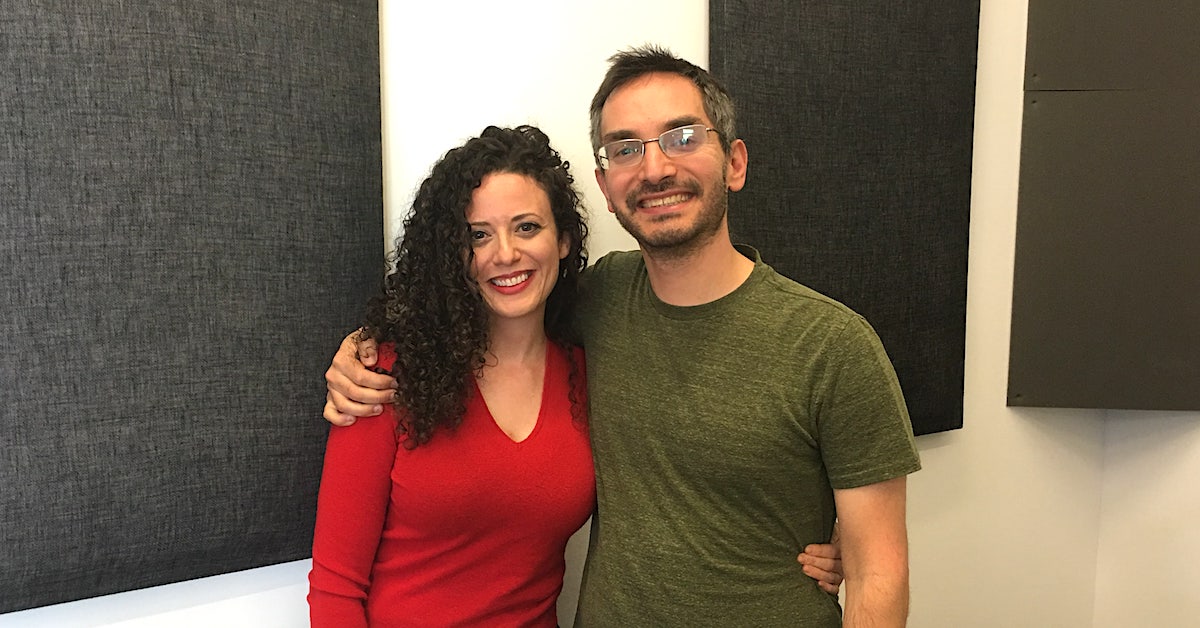 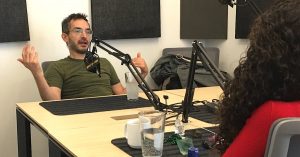 Myq Kaplan, 2010 Last Comic Standing Finalist and a standup comedian who has appeared on the Late Night with David Letterman, the The Tonight Show, and Louie, and his CD “Vegan Mind Meld” was one of iTunes top ten best-selling comedy albums in 2010, joins guest host Jessica Brodkin (Episode 11) in the MouthMedia Network studios powered by Sennheiser.