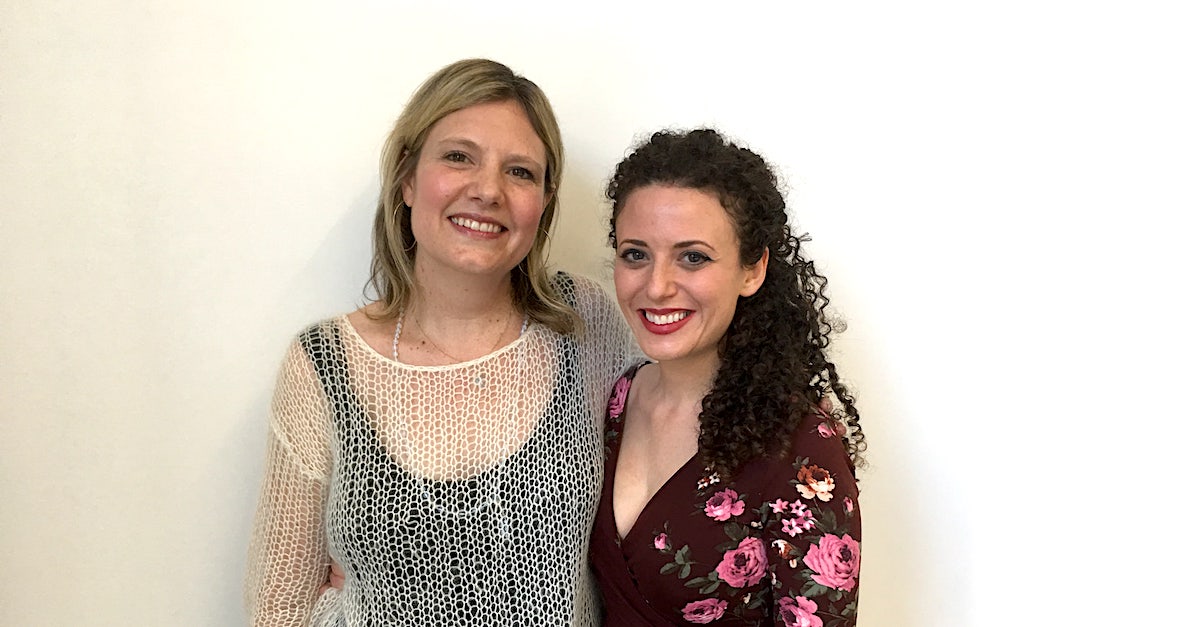 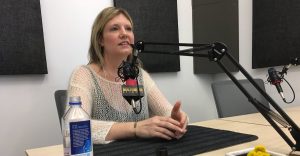 Imagine sitting in Mario Batali’s restaurant and feeling spiritually guided to talk with him, only to be offered a shot in his kitchen. In an interview covering everything from repressed memories to a Buddhist pilgrimage, Holly Burling, Spiritual Intuitive, Acupuncturist and Healer, joins guest host Jessica Brodkin [Episode 11] in the MouthMedia Network studios powered by Sennheiser. 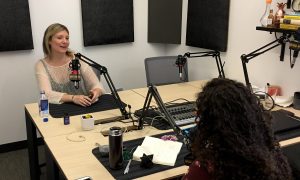