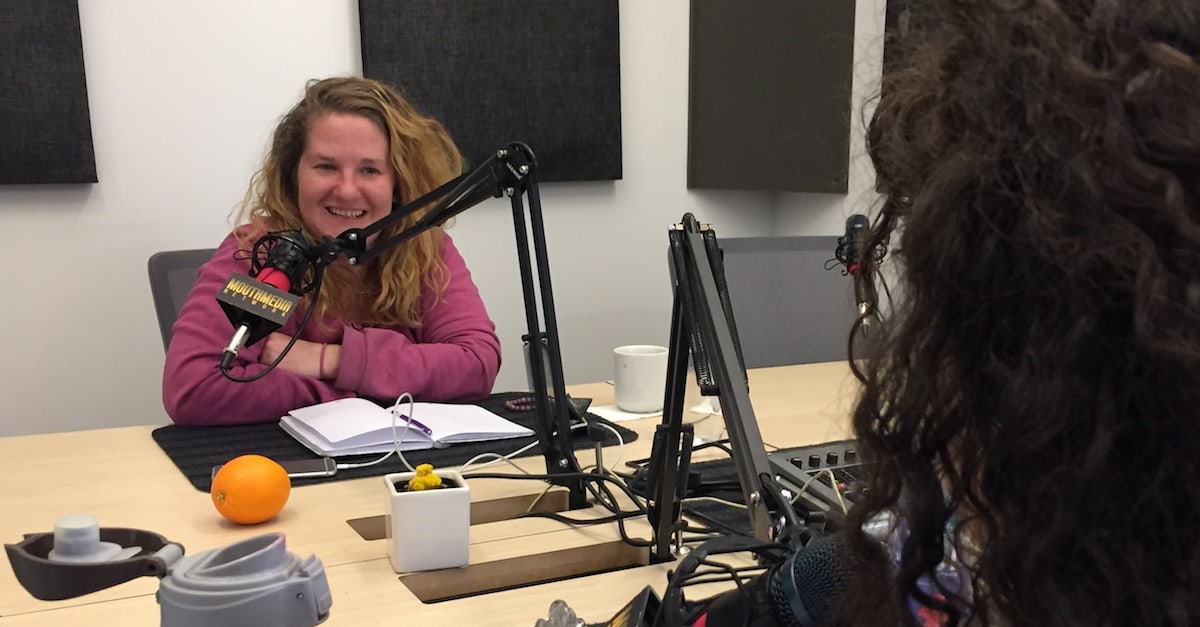 Surviving a cult, the cycles of life and nature, transforming pain into art, and finding the light when you’ve hit rock bottom… 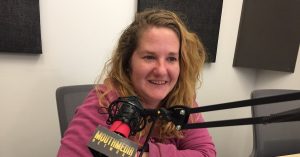 How’s this for a movie pitch — Imagine a woman who was a member of cult from childhood that denied her a normal education, she ran away and was homeless for seven years, then miraculously nearly completed a PhD and then—wait for it—became a standup comedian. Sounds like an Oscar winner, right? The thing is — this isn’t fiction. It is the true story of Brooke Arnold. 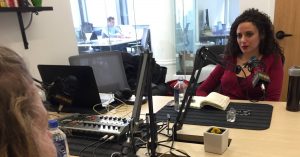 Arnold shares her truly extraordinary journey, and discusses cycles of life and nature, transforming pain into art, and finding the light when you’ve hit rock bottom. Plus, a shocking Reiki healing moment, and Arnold’s night in the psych ward where she heard a voice that guided her to do something that changed her life forever. Comedian Brooke Arnold joins guest host Jessica Brodkin in the MouthMedia Network studios powered by Sennhieser. Arnold is scheduled to perform on the Equinox at Carolines on Broadway in New York City March 21, 2018, showcased as a headliner.