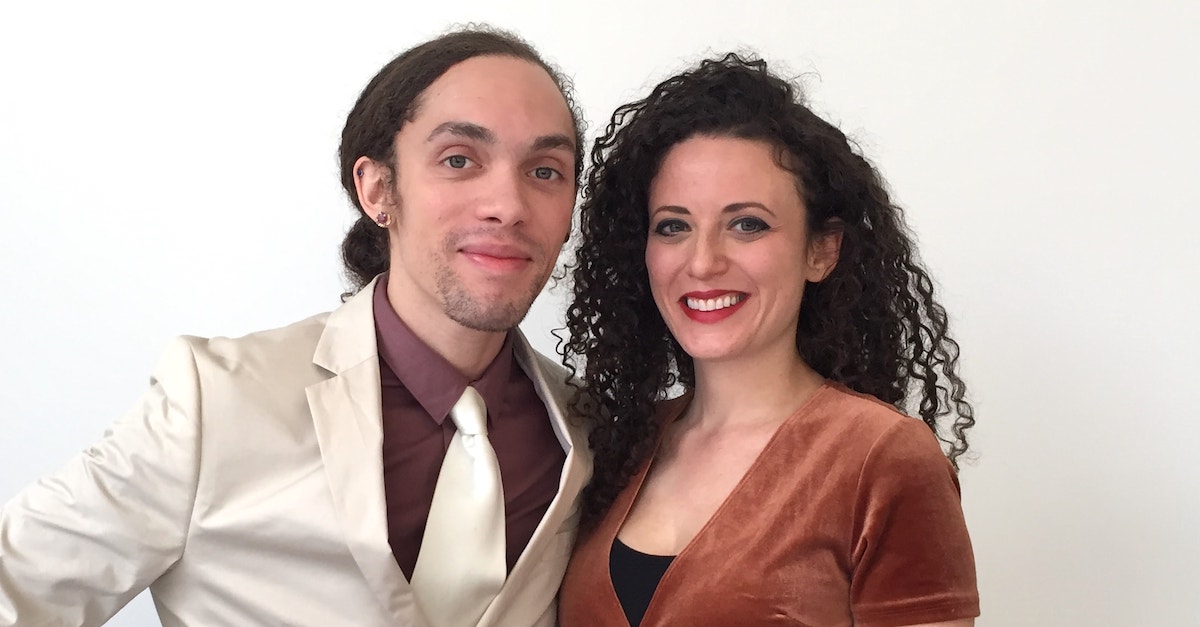 Universal themes and intersections of world religions and spirituality…

Interfaith minister, tarot reader, Vedic astrologer, Kabalist and Reiki healer Dainichi Lazuli goes into full out expert mode. What is the true origin of the Abrahamic faith that Western civilization is built on, and is there proof that the divine feminine exists in the original Judeo-Christian tradition? And, what are the universal themes within world religions, creating a perfect spiritual symphony?