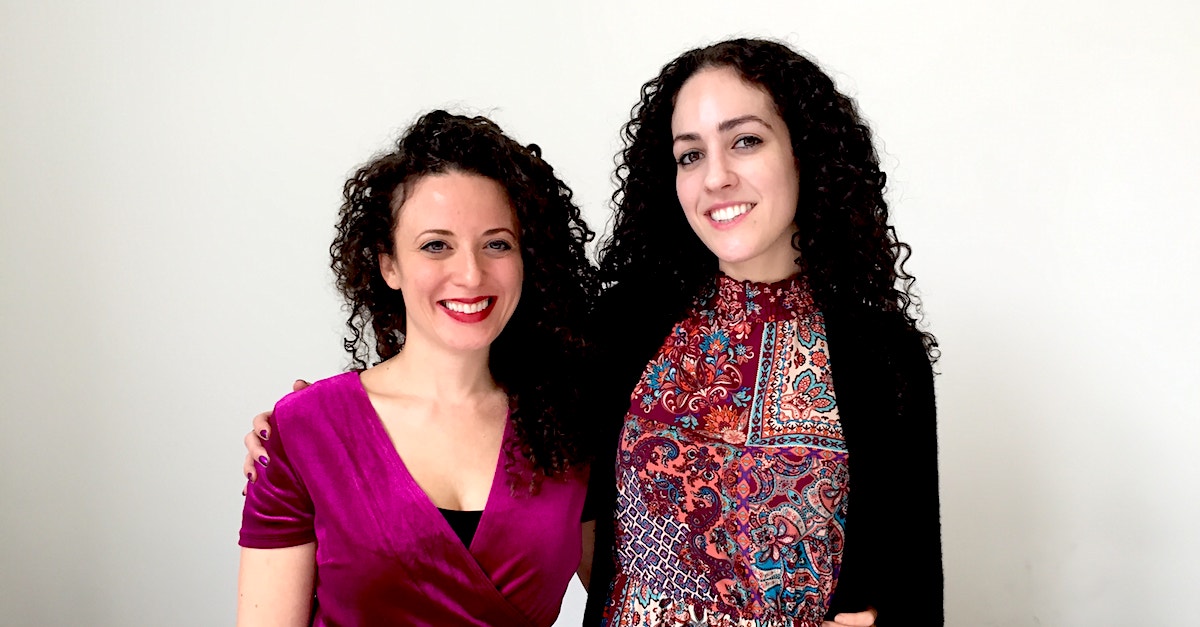 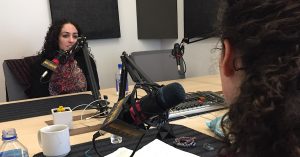 It’s hard to scroll through your phone without reading and hearing about Bitcoin and cryptocurrency these days. So, who’s behind that success, and what does this have to do All Possibilities?

Meet Margaux Avedisian, Partner and Co-Founder at CooLPool Fund & EVP at Transform Group. Guest host Jessica Brodkin [Episode 11] used to perform comedy with her at the Bitcoin center in SoHo, New York, every week for years. Plus, she is also one of the industry’s most experienced cryptocurrency marketers. 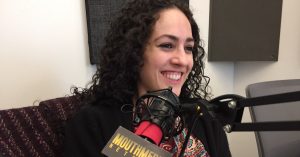 Avedisian shares her story and why she believes in an ethical and spiritual way to conduct business that helps everyone, how her diligent spiritual self care (using the tools of Kundalini yoga, Kabbalah, gratitude, and Reiki) have transformed her life into a real “Cinderella story” — so much so-that she is known internationally at the Queen of Bitcoin. Recorded at MouthMedia Network studios powered by Sennheiser. 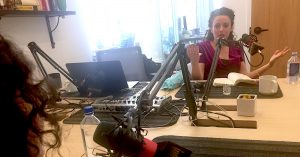