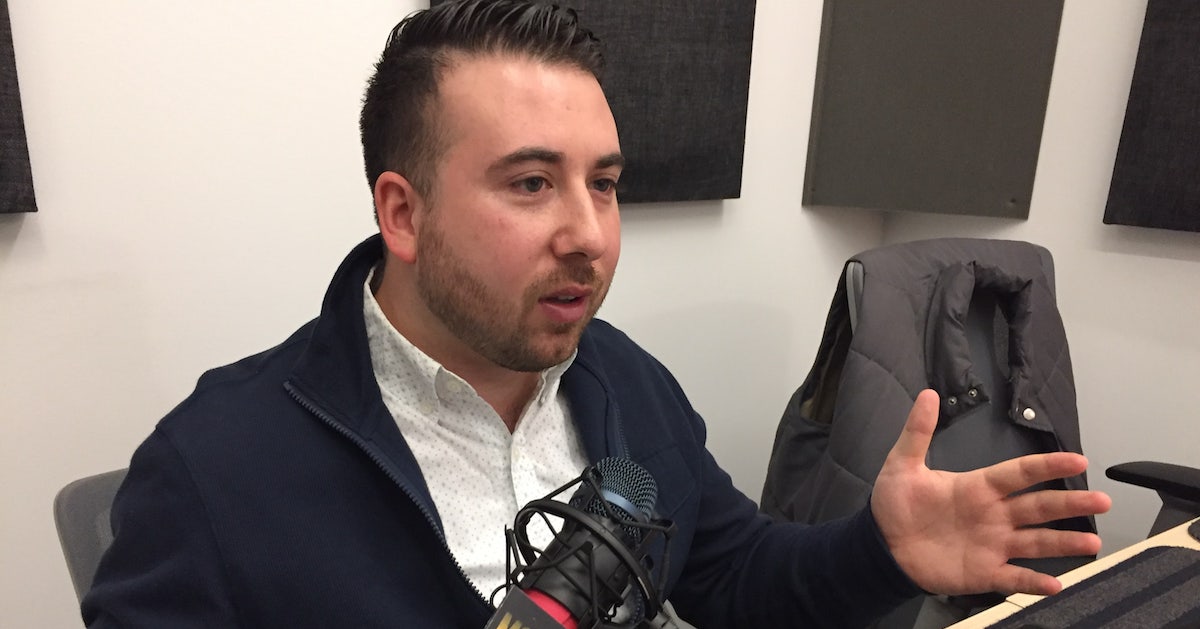 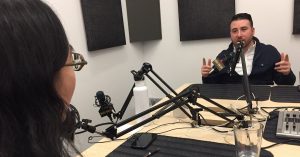 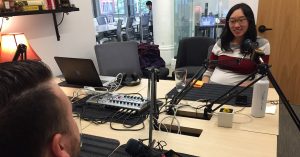 Carbone shares his definition of ghosts as spirits of people who have passed on, himself as a mortal with an interest in the paranormal, and talks about what attracts people to paranormal activities, what motivated him, his first discoveries sitting in lobby of dorm at college, the craziest stuff that’s happened, what resolution looks like to him, how he’s been obsessed all of his life with the paranormal, moving from observer to participant, and how his team is always getting excited with door creaks, blips, and noises. He mentions leading investigations and workshops, talks about K2 meters to measure EMF levels, infrared cameras, antennas to measure static electricity, and a misconception about ghost hunting, and how ghost hunting usually involves waiting in a dark room for a long time waiting for something to happen.

Hearing a possible spirit, those 45 seconds, and jumping to conclusions

Chan hears an actual EVP, Carbone goes through the theory behind why ghosts respond to music, and what is actually the meaning of paranormal, and how he considers skeptics. 45 seconds of unusual static electricity activity at a mansion with music played, the danger of jumping to conclusions and making something what you want and need it to be, and the difference between activity with people present vs. what’s only recorded by equipment.

An open mind, residual vs. intelligent hauntings, and Aaron Burr

Attraction, gravitating, how the best tools are eyes and ears, keeping an open mind, whether you need to ghost hunt at night, the need for circumstances to be right, and the difference between residual hauntings and intelligent hauntings. And, how lectures are not mean to scare people, and how people react in his personal life. Plus Aaron Burr, and the Morris-Jumel Mansion.