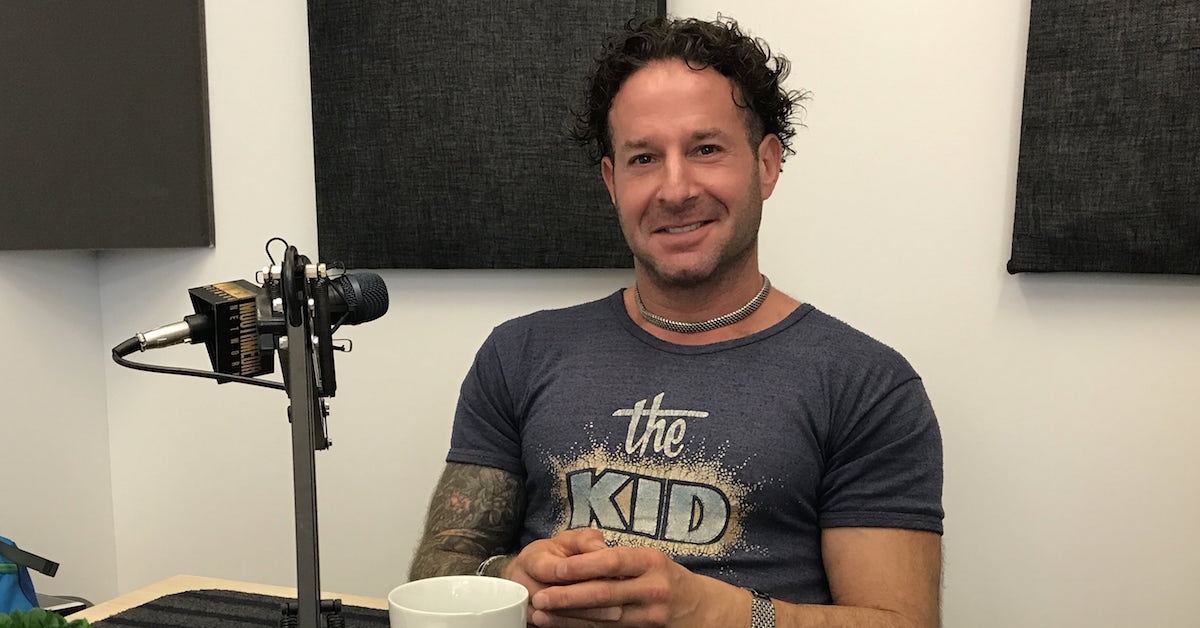 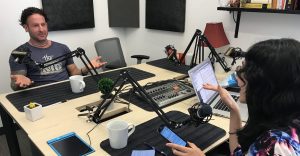 An empath, a verifiable self truth, and purity in meditation 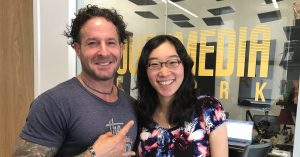 Roth covers his career journey, how theater found him, how believing himself as an empath was a problem and led him to addiction, having present “moment to moment awareness”, discovering empathy in the first time he was hit from father, picking up more on strangers and people he senses are aggressive/dangerous, the role of martial arts for him, and protecting those he loves. The need to be careful in giving advice, and how we all need our own verifiable truth. Being four years sober, real and pure meditation, his sense of spirituality, holding oneself accountability for the words one uses, and being truly alone vs. being universally connected.

Ego vs. higher self, method acting, and support systems in entertainment 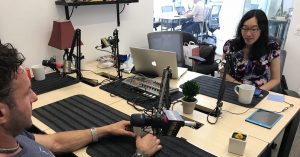 Receiving feedback and information from the universe and a higher power, and being willing to discern between the ego and higher self and to feel connected. Acting and spirituality, separating oneself so one won’t feel those emotions, and the danger of not knowing yourself that well. Comparisons in dangers of method acting to Dustin Hoffman and Jared Leto and why method acting isn’t for everyone, how support systems in entertainment work only when help is wanted, how Roth’s parents never gave up, and tools and techniques keep him still and pull him back into himself.

An intuitive reading, a memoir, and nobody wants to see a tough guy

Chan delivers an intuitive reading about a thunderbolt that is true and perfectly ok, having a sense of being out of control, and a sight and experience to behold. A crack in a tree to be remembered and traced, measured tracing as a reminder, sudden and with aftermath. Reflecting on what has been sudden and left a mark, and knowing there is no real damage despite an impression, and being something to be remembered by. A memoir to perform, raw and about abuse, addiction, and sadness. The need for men to talk about things like this, the need for Roth to recognize the destination and what he’s doing with the information, and the ability to be OK. Nobody wants to see a tough guy, and the importance of vulnerability. Changing perception, standing with your mark showing, and allowing people to engage in the way they want. And a new tree-and-roots inspired imagery for the branding for Roth’s memoirs. Plus, Roth shares an experience with the Akashic records in a flotation tank.