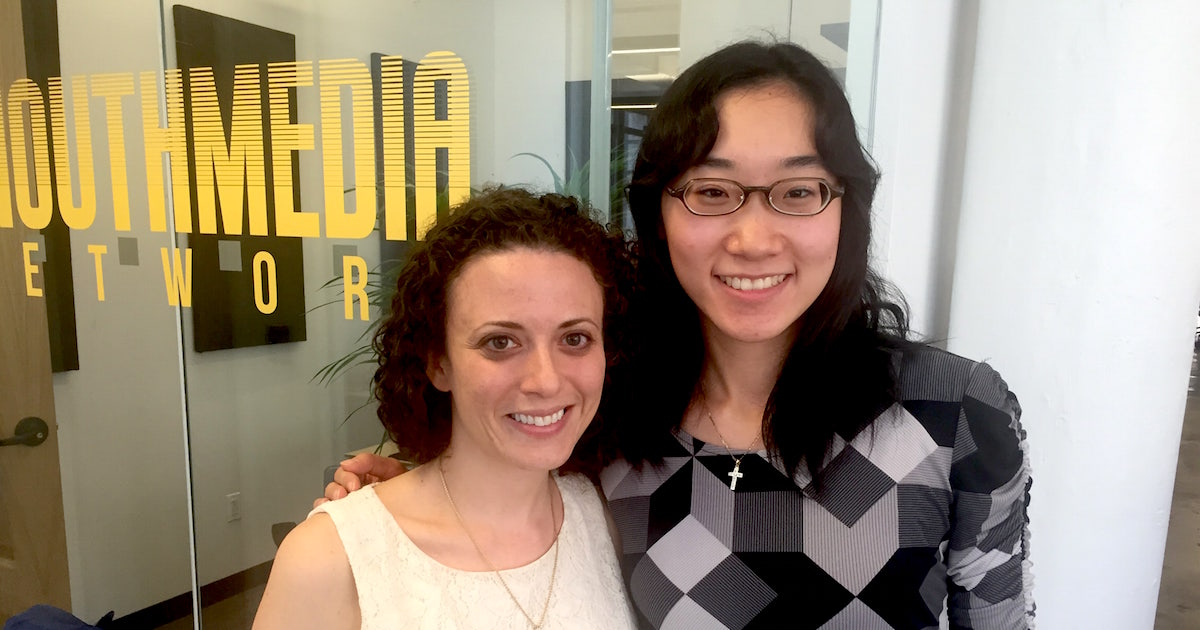 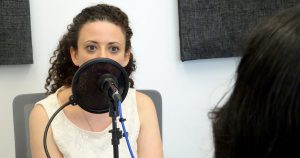 Discovering Reiki, science vs. spirituality, and the human energy field

Brodkin reviews her atheist roots, migraines and pseudo seizures at age 26, how a medical issue led her to discover Reiki, and seeing spirits. How science hasn’t caught up with spirituality, and how they are not fundamentally different. Everything is one. What Reiki is, what the mechanics are, how the human energy field doesn’t end where physical body ends, adjusting energy fields, releasing chakras, being intuitive, and releasing one’s mind.

The CIA, WMD’s, and stand-up comedy 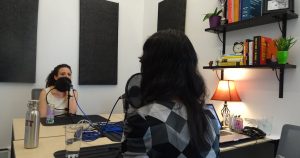 Brodkin does not care for, and mixing healing with intuitive readings. Her eleven years with the CIA, making a difference in national security on a global scale, starting standup comedy, how being a Weapons of Mass Destruction Analyst impacted her, her Russian Jewish immigrant background and what it means to her, dealing with the impulse to suck it up and life isn’t fun, semi pro dancing in her 20’s, and how she got into healing business. From weapons of mass destruction to love and light. The energy of the words and the charge, and her previous jobs in science labs.

Pushing forward, the need for studies, and proving to skeptics 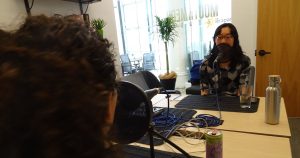 Brodkin’s determination to be moving the spirituality, intuitive and energy healing industry forward, the need for more peer-viewed studies, trying to make it more mainstreamed and more normal to see an energy healer, and the need for providing evidence it works to skeptics.